Taiwan sees record agricultural exports for first half of 2021 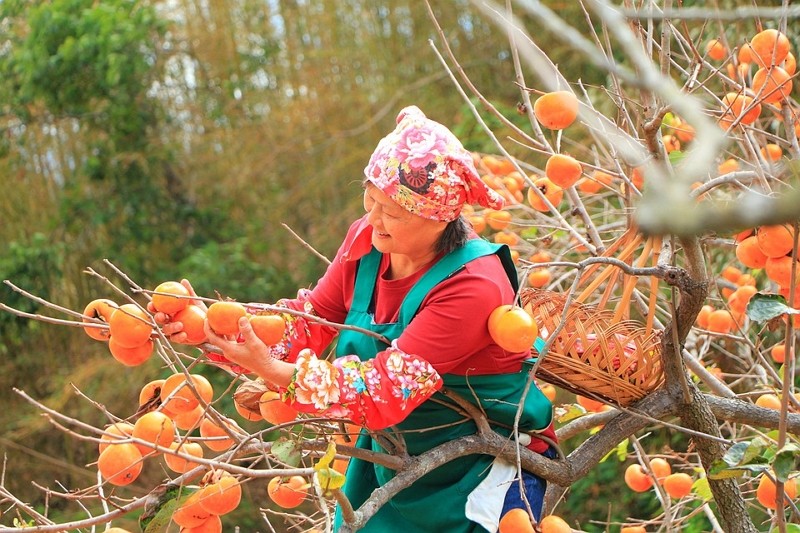 TAIPEI (Taiwan News) — The volume and value of Taiwan’s agricultural exports in the first half of 2021 hit new records, including a particularly significant rise in trade with the U.S.

Exports exceeded 1.09 million tons at a value of NT$78 billion (US$2.78 billion) in the first six months this year, up 5.5% in terms of volume and 17.6% for the output value on a yearly basis, according to the Council of Agriculture (COA).

China remains the largest importer of the country’s agricultural products, worth NT$15.7 billion, representing a 13.7% increase. The U.S. comes second, importing NT$12 billion’s worth of goods, up 40% year on year, the biggest growth among any country.

Taiwan has struggled to reduce its reliance on the Chinese market and has found its agricultural sector vulnerable amid heightened cross-strait tensions. China banned pineapples from Taiwan in March citing pest concerns, which hurt the country’s pineapple industry though it responded with a drive to promote the fruit elsewhere including Japan and Singapore.

Hsu Ming-jen (許明仁), a former associate professor at the National Taiwan University’s Department of Horticulture and Landscape Architecture, reckons that Taiwan will need to enhance its transportation techniques and cold chain logistics for its fresh fruits to make inroads into other markets.

Meanwhile, a focus should be placed on boosting the exports of processed agricultural products and expertise, which involve less inspection issues, UDN quoted Hsu as saying.